In this summer camp the students explore how the ancient Greeks systematically organized their stories about the creation of the world, the elements of the universe, the birth of humans and life on earth, and the role of their major gods
Spyridon (Spiros) Loumakis
693 total reviews for this teacher
36 reviews for this class
Completed by 141 learners 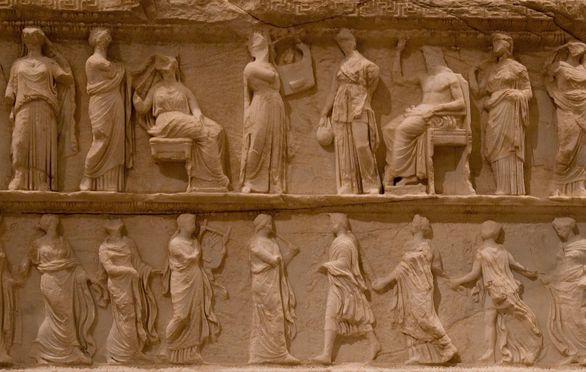