Ancient Roman Literature and Archaeology: Reading and Understanding the Aeneid

In this 8-week course we are going to read and understand the epic journey of Aeneas from the fall of Troy all the way to Italy, and his adventures; a story that was meant to ascribe greater mythological origins to an already glorious Rome.
Spyridon (Spiros) Loumakis
696 total reviews for this teacher
6 reviews for this class
Completed by 13 learners 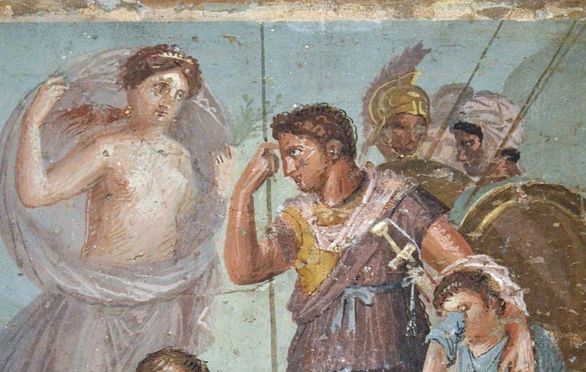