In this three-week course, students will analyze the irreconcilable challenges the United States faced that would result in the Civil War.
Jacob K
169 total reviews for this teacher
New class 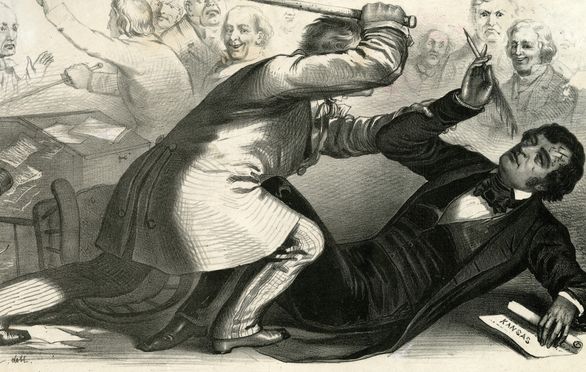