Plagues of the Ancient World

In this 4-week course, students will explore feudalism, Vikings, the rise of the Catholic Church, The Crusades, The Black Plague and the Magna Carta.
Jacob K
188 total reviews for this teacher
18 reviews for this class
Completed by 43 learners
There are no upcoming classes. 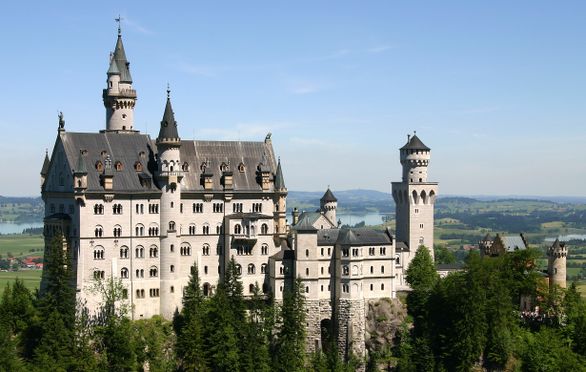