Introduction to Acting: Acting the Scene

Scene Study and Performance - How to Really Be a Believable Actor

Students will learn and study acting through popular characters and scenes AND Star in scenes from famous movies! Taught by Global Talent Agent, and Yes I Am Seeking New Actors! In this class you will get to Act and Have Fun!
Universal Talent Acting School by Ms Woods
169 total reviews for this teacher
Completed by 2 learners
There are no upcoming classes. 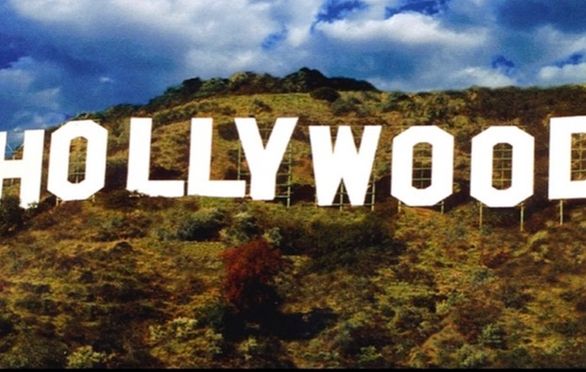