Phases of the Moon: Oreo Cookie or Cracker Phases

Summer Camp: Living and Working in Space—Mission to Enceladus (Age 7-8)

Learn what it would be like to survive on this icy moon of Saturn, explore its surface, and see what might be living underneath the ice as you have fun with your teacher and classmates in this exciting 5-day summer camp class.
Mr. David
410 total reviews for this teacher
19 reviews for this class
Completed by 54 learners
There are no upcoming classes. 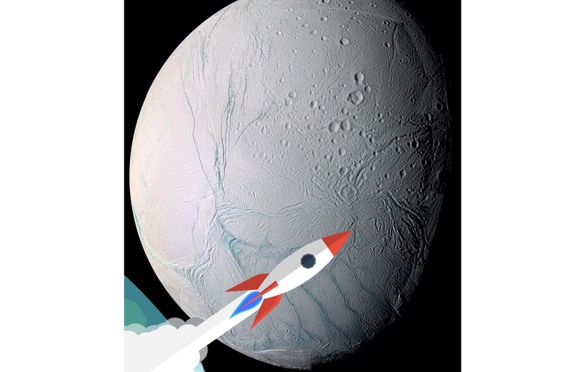