Place and Value of Numbers

In this class we will practice using pictures to represent numbers (1-999) on a place value chart. We will learn the vocabulary words value, digit, groups and number. We will be hitting 1st and 2nd grade common core standards.
Madison Benton
553 total reviews for this teacher
73 reviews for this class
Completed by 274 learners
There are no upcoming classes. 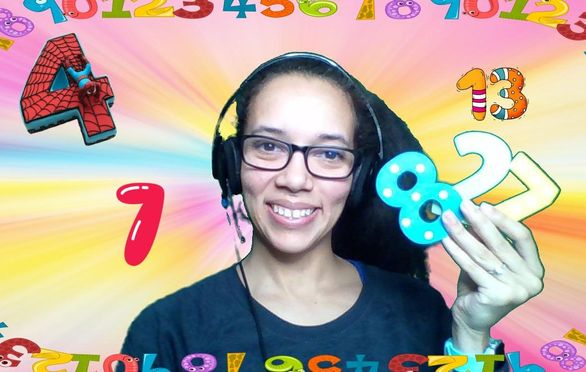