While flying along with the instructor in a WWI / WWII flight simulator, students will delve deeply into 20th century history. (And get shot at... that, too.)
Troy "Sully" Brodsky
7 total reviews for this teacher
1 review for this class
Completed by 8 learners 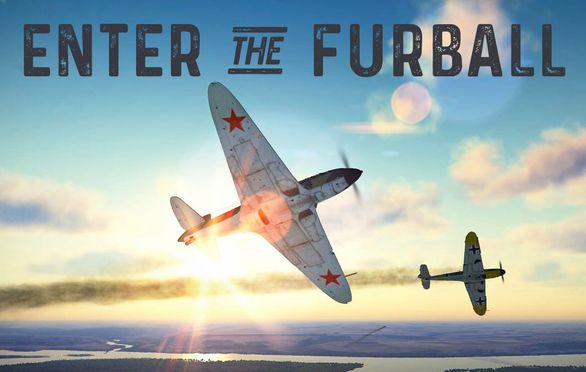