Science is so much fun. This 8 week course covers the third 4 of 16 units comprising fifth grade science (Atmospheric and Oceanic Currents, Gyres, Sea Breezes and Land Breezes and Monsoons, Biomes).
Hiram Bertoch
18 total reviews for this teacher
Completed by 1 learner
There are no upcoming classes. 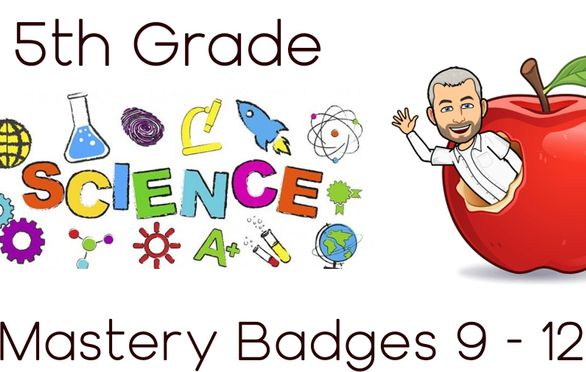