A Wrinkle in Time by Madeleine L'Engle - A Novel Study

In this 2-week novel, students will read A Wrinkle in Time while participating in Socratic Seminar discussions by learning about fantasy and science fiction while analyzing character, symbolism, theme, and other literary elements.
Kaitlyn Fischer: Close-Reading Specialist
755 total reviews for this teacher
1 review for this class
Completed by 4 learners 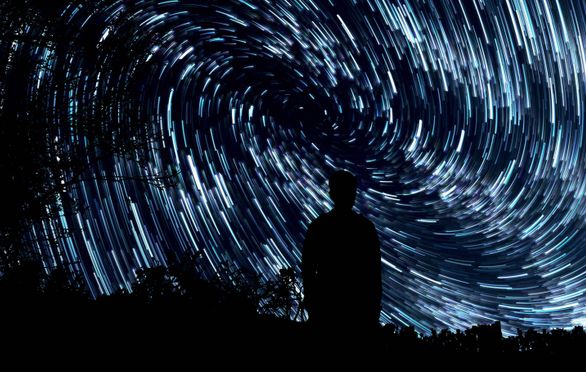