Dig into Shakespeare's Hamlet from an actor's point of view! In this class, we'll read the play aloud from cover to cover, stopping along the way to discuss plot, character, acting, and production possibilities.
Esther Williamson, MFA
9 total reviews for this teacher
2 reviews for this class
Completed by 2 learners
There are no upcoming classes. 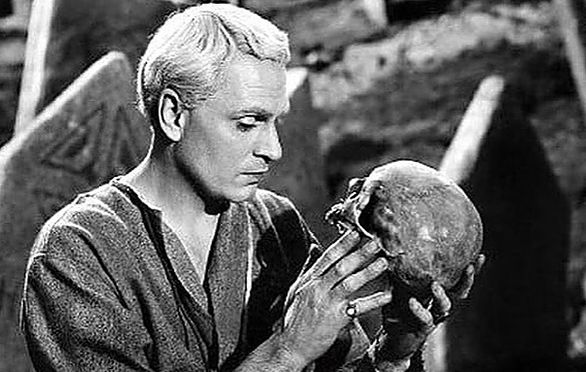