US Constitution: Building a Government (Part 1)

American Government: The Supreme Court of the United States

Uncovering US Civics and Government

The Basics of the Three Branches of US Government

All About the United States Government

American Government: Whose Job Is It Anyway? Three Branches of the US Government

The Supreme Court: Understanding the Judicial Branch and its Importance in the Balance of Power

This short, focused class will explore how the Supreme Court works within the U.S. government structures, focusing on four aspects of judicial importance.
Kirsten Bowman JD
607 total reviews for this teacher
Completed by 4 learners
There are no upcoming classes. 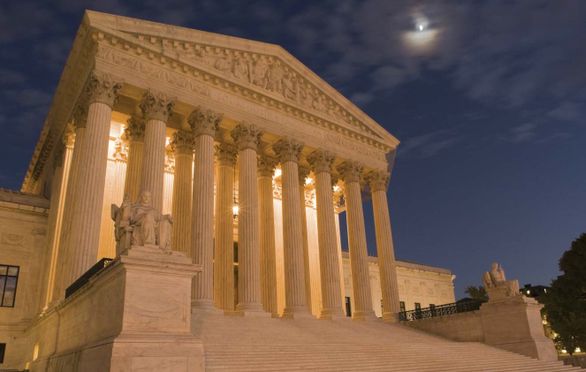