The Hunger Game Trilogy: A Discussion In Your Favor

"The Boy in the Striped Pajamas" Book Club

In this three week book club, students will explore the horrors of WWII and an unbreakable friendship between two unlikely boys.
Jennifer Gerber, MBA, MAT
79 total reviews for this teacher
1 review for this class
Completed by 1 learner
There are no upcoming classes. 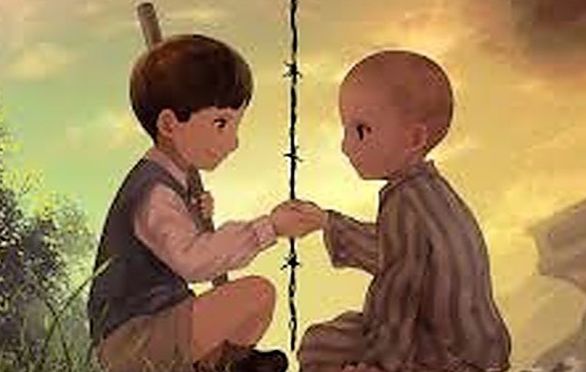