Be a Graphic Designer: Beginner to Advanced in 10 Weeks

Art Private Lessons - One on One

In this 10-week course, students will learn the basic terms and techniques to analyze film as an artform.
Andrew Johnson
20 total reviews for this teacher
1 review for this class
Completed by 2 learners
There are no upcoming classes. 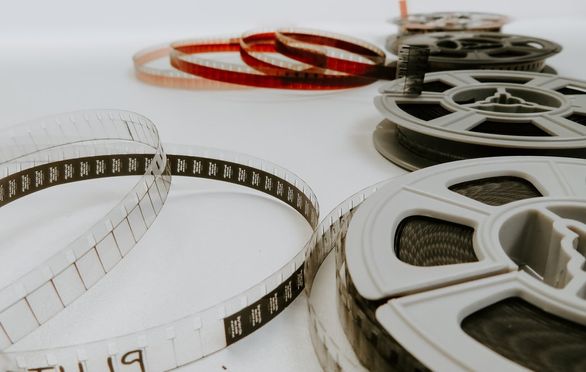