Mastering Math: Getting Ready to Blast Off Into Second Grade Math Boot Camp

In this 8 week long class, we will meet all the common core math standards for the 1st quarter of 2nd grade.
Madison Benton
547 total reviews for this teacher
4 reviews for this class
Completed by 25 learners
There are no upcoming classes. 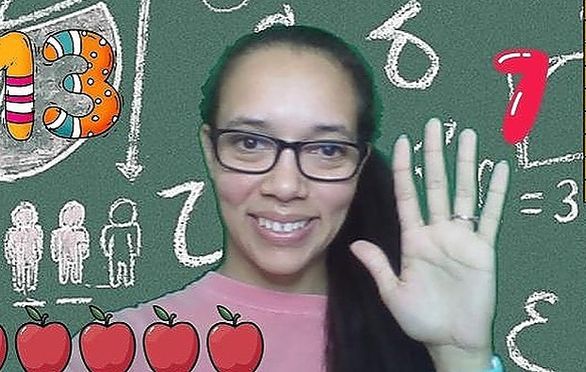