Novel Study: Harry Potter and the Order of the Phoenix

In this 10 week class students will read Harry Potter and the Order of Phoenix, discuss our thoughts of the book, and have fun earning points for their house.
Kaylyn Davis
5 total reviews for this teacher
New class 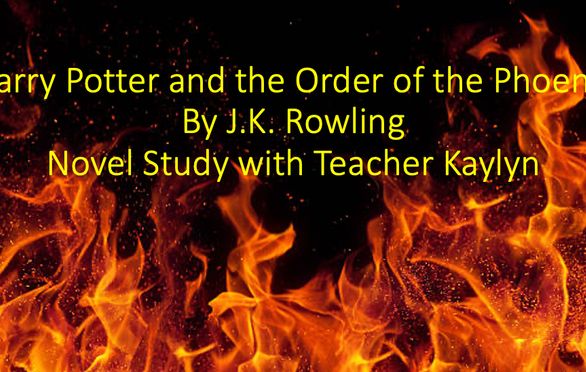