In this 10-week course, which follows the three-part Sapere Aude series, learners will deepen their knowledge of the Latin language and come to understand more about the influence of the Latin language and of ancient Rome in our world.
Kristen Kanipe, M.A.
204 total reviews for this teacher
1 review for this class
Completed by 1 learner
There are no upcoming classes. 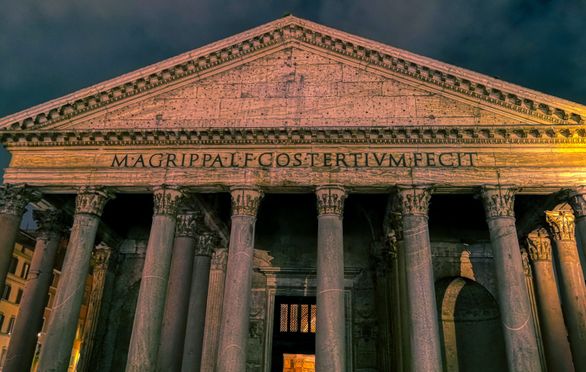