In this course for continuing students of Latin, we will read chapters 4 through 6 of Hans Orberg's Lingua Latina: Familia Romana in depth, studying grammar and vocabulary along the way.
Larissa Laver
189 total reviews for this teacher
12 reviews for this class
Completed by 30 learners 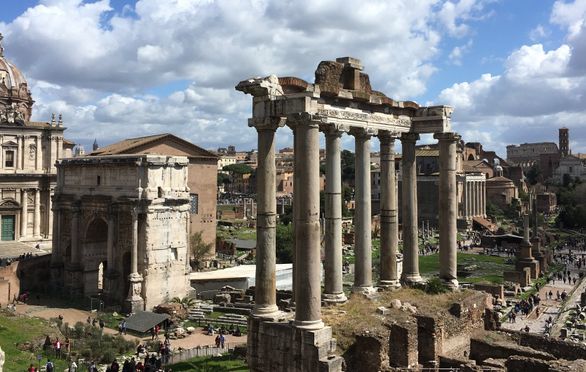