In this six (6) day course for High School Physics, I will be explaining in detail Wave & Light into 4 parts 1. What are waves and how are they produced; 2. Wave Characteristics; 3. Sound as Wave Motion; 4. Electromagnetic Waves.
Brian Birbal
24 total reviews for this teacher
3 reviews for this class
Completed by 16 learners 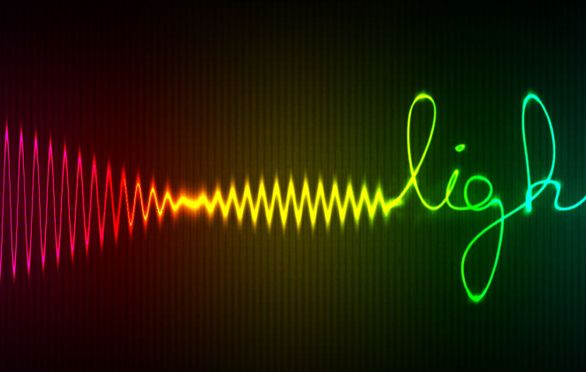