In this charming 4 week class students become cat detectives and fall down a rabbit hole into Wonderland. To escape they must work together with other cats using their math skills to solve escape room style mysteries to find their way home.
Mary Ravenwood - Math I Escape Rooms I Drama
433 total reviews for this teacher
19 reviews for this class
Completed by 50 learners 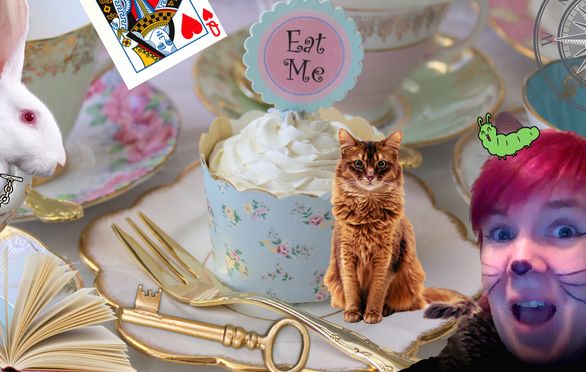