Students will continue to build on their knowledge of Modern Standard Arabic, with the primary focus on conversational skills. Small groups with no more than 6 students ensure individualized attention.
Youness Belfqih
278 total reviews for this teacher
8 reviews for this class
Completed by 45 learners
There are no upcoming classes. 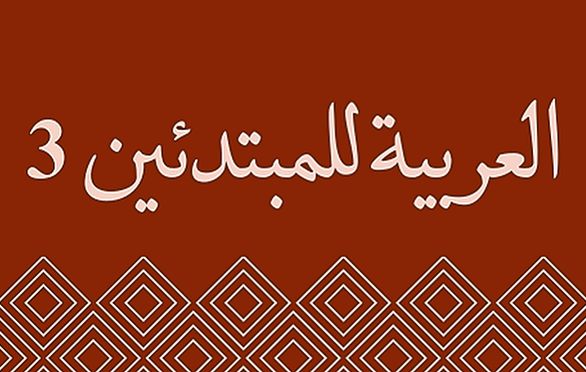