In this 5-day class, my dog, Jax, and I will have a different animal theme each day for the stories and craft projects, and students will have time to socially interact between stories.
Ms. Lorinda
436 total reviews for this teacher
5 reviews for this class
Completed by 5 learners
There are no upcoming classes. 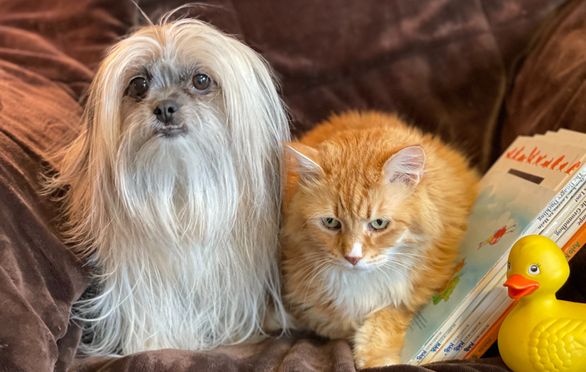