Introduction to Singing for Beginners!

Have you ever wanted to get voice lessons? Join me for this fun introduction to voice lessons. In this 5-day workshop, we will learn the basics of singing and apply it to your favorite popular songs!
Piano Time Music Studio
2 total reviews for this teacher
Completed by 3 learners 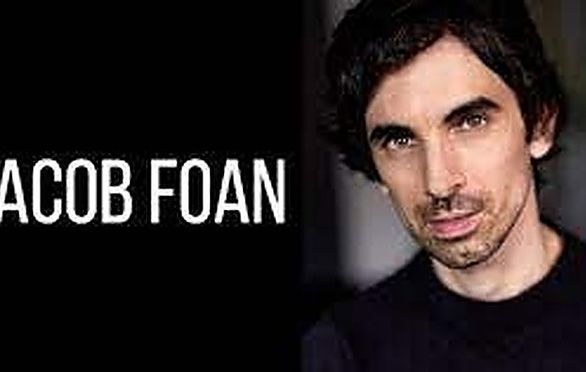