Do Try This at Home! STEM Investigations (Flex Class)

Learn to make the best potions and explosions in the first semester of a High School Chemistry Class based in the NGSS Science Standards
Peter (Professor Wigglebottom) Edwards
108 total reviews for this teacher
2 reviews for this class
Completed by 33 learners
There are no upcoming classes. 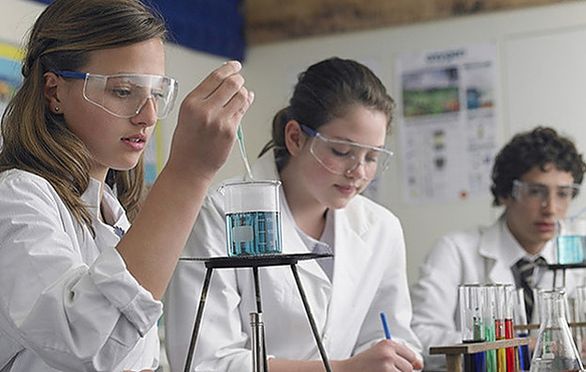