Learn how to draw various types of cartoons, create a storyboard for a comic book, and digitize your art to create a graphic novel.
Jenny Miller
610 total reviews for this teacher
2 reviews for this class
Completed by 20 learners 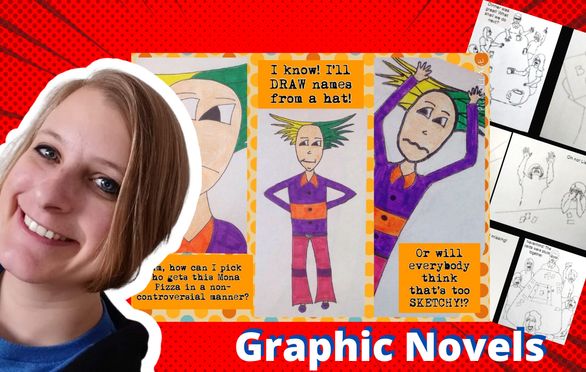