Marching to War: Can You Stop World War 2

In this 6 day course, the learners will play a boardgame where they make policy decisions for the government of the major world powers in 1936, as we play a game of diplomacy while learning about the causes for world war 2.
Mikael Hellstrom, Ph.D.
72 total reviews for this teacher
New class 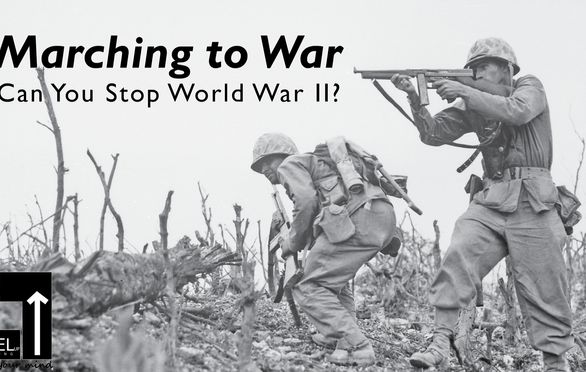