To Kill a Mockingbird Reading and Book Discussion: Flexible Schedule

In this semester long course, we will read and discuss some of the greatest classic books from most high school's reading lists.
Becky Matzke
103 total reviews for this teacher
1 review for this class
Completed by 6 learners
There are no upcoming classes. 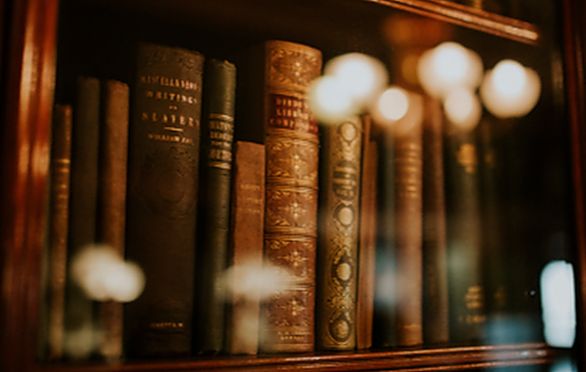