Kids aged 4-6 can learn the basics of drag and drop coding using the app Scratch Jr!
Ryan Friederich
9 total reviews for this teacher
1 review for this class
Completed by 1 learner
There are no upcoming classes. 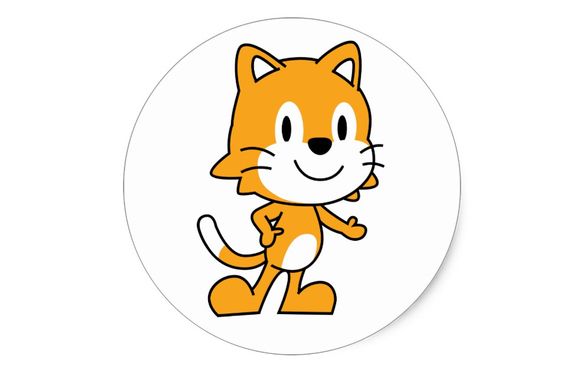