Adventures Around the World: Folktales Through Time (Social Studies, Grades 1-3) 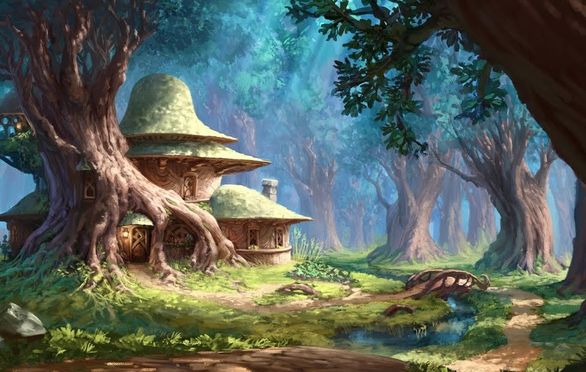