(Ongoing) US Government--history and workings of American Government

A Short History: The Mexican-American War

In this one-time class, we will explore how and why the Mexican-American War was fought and what it meant for both sides after the war was over.
Chris Allen, M.T.
37 total reviews for this teacher
1 review for this class
Completed by 2 learners
There are no upcoming classes. 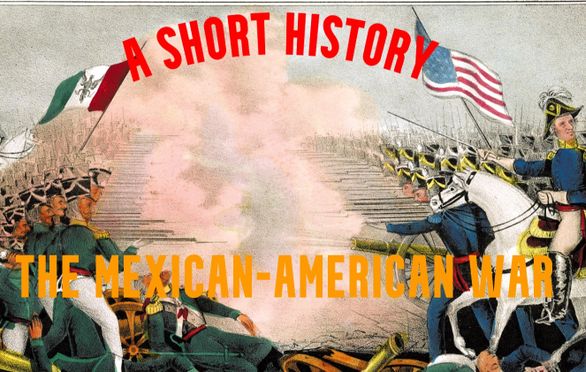