Geography and History of the World

Virtual Travel Summer Camp: Travel With Me! - Countries of the World

Inside Costa Rica: "The Switzerland of Central America"

In this one time class learners gain insight into life in Costa Rica, including its culture, ecology and social development.
Bruce Callow
73 total reviews for this teacher
4 reviews for this class
Completed by 9 learners
There are no upcoming classes. 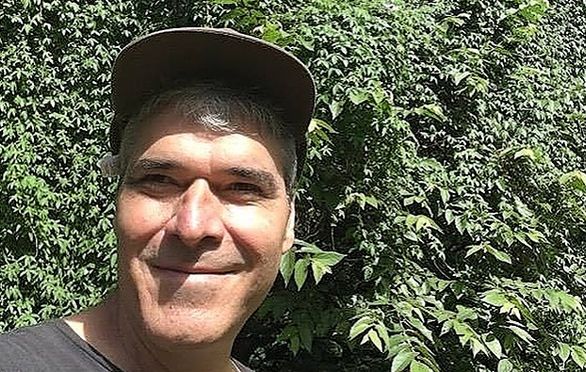