Basketball Talk - Let's Chat About Basketball and All Things NBA

Would You Rather? Game

In this One-Time tournament, students will learn to analyze game situations and make good basketball decisions as they interact and compete to rank high on the Leaderboard.
Coach Anthony Reed
61 total reviews for this teacher
18 reviews for this class
Completed by 64 learners
There are no upcoming classes. 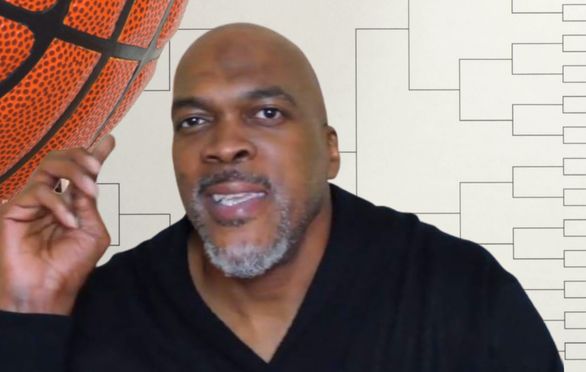