In this 8 week class we will learn 3rd grade, 4th quarter math. I will teach using common core standards.
Madison Benton
550 total reviews for this teacher
1 review for this class
Completed by 2 learners
There are no upcoming classes. 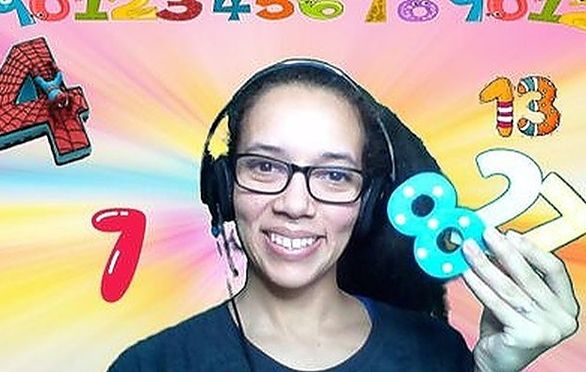