The Story of Genghis Khan - An Adventure Through History

Learners will explore the geography of the Mongolian steppe, Temujin's childhood, famous battles between tribes and blood brothers, an invasion into China and the west, the legendary burial of the famous ruler, and his legacy.
892 total reviews for this teacher
15 reviews for this class
Completed by 74 learners
There are no upcoming classes. 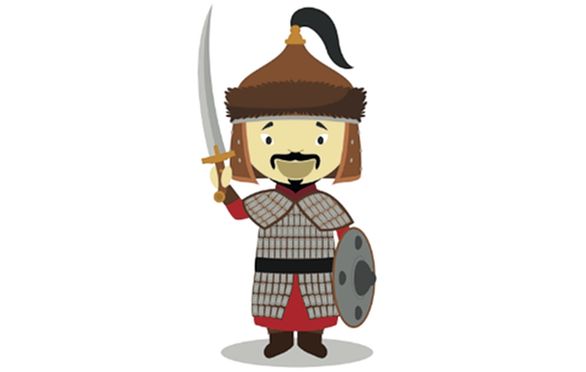