The Chronicles of Narnia Book Club

In this on-going class, learners will independently read 3-5 chapters a week of The Chronicles of Narnia series and will meet weekly to discuss the characters, settings, plot, and themes from a literary perspective.
Lauren Ferguson | M.Ed.
27 total reviews for this teacher
2 reviews for this class
Completed by 11 learners 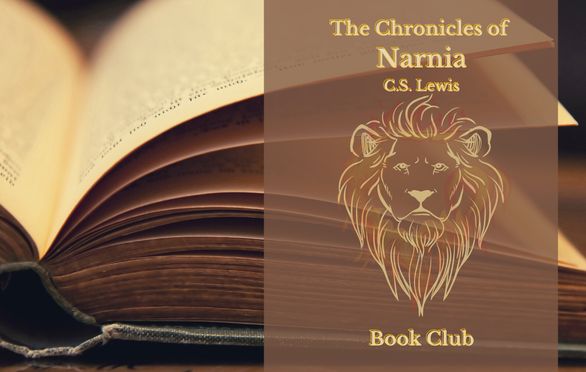