The Animal Drawing Experience: Explore the Wonders of Wildlife

Join our immersive animal drawing class and learn how to bring the beauty of the animal kingdom to life on paper.
Chris Chien
675 total reviews for this teacher
2 reviews for this class
Completed by 27 learners 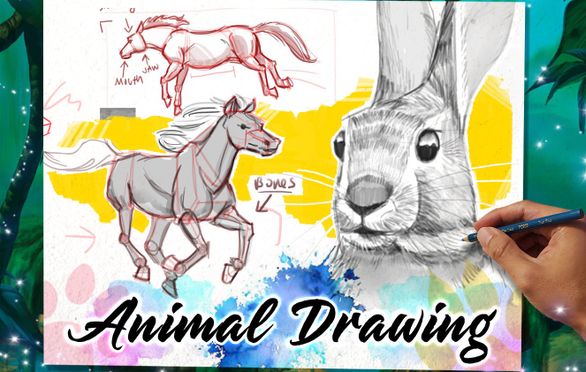