In this On-going course we will look into second grade math topics that students need to review or a preview of for next year.
Ms. Jamie
57 total reviews for this teacher
Completed by 6 learners
There are no upcoming classes. 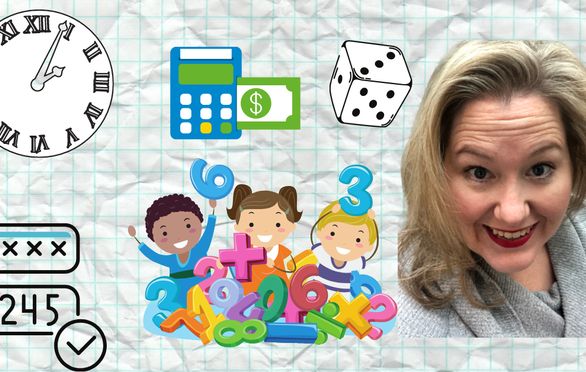