Students typically learn film and popular culture analysis in college for their ELA requirements, but this class offers that knowledge now using "Stranger Things!"
Cori Chapman
112 total reviews for this teacher
2 reviews for this class
Completed by 22 learners 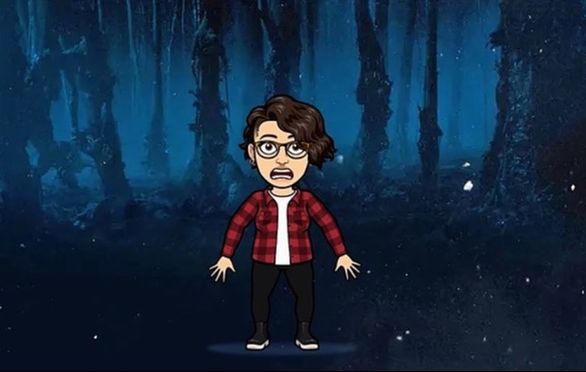