This class will look at some of the famous (and not so famous) spies who helped to turn the tide of World War II.
416 total reviews for this teacher
12 reviews for this class
Completed by 83 learners
There are no upcoming classes. 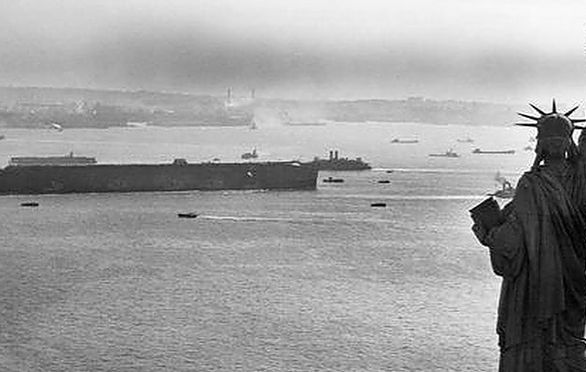