A one-time course designed to help students interested in screenwriting to unlock their inner screenwriter by providing some of the basic techniques to begin the journey of writing a script or a screenplay for a movie.
Matthew Stanley
4 total reviews for this teacher
New class 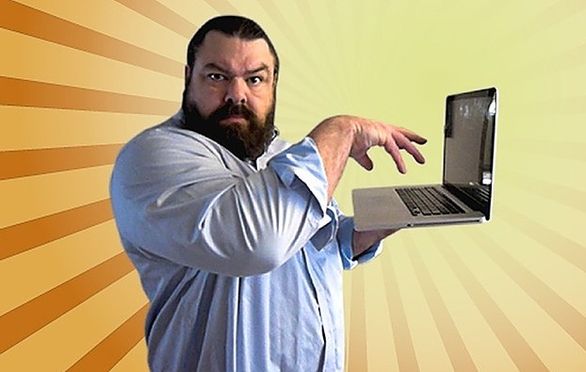