Beginning Story Writing Learning the Basics of Writing and Journaling

Be Creative: Let's Write a Story

Write Together: A Beginner's Guide to Creative Writing!

Learn some tips, tricks, and new techniques for how to write believable fantasy stories.
Willow Polson
81 total reviews for this teacher
11 reviews for this class
Completed by 56 learners
There are no upcoming classes. 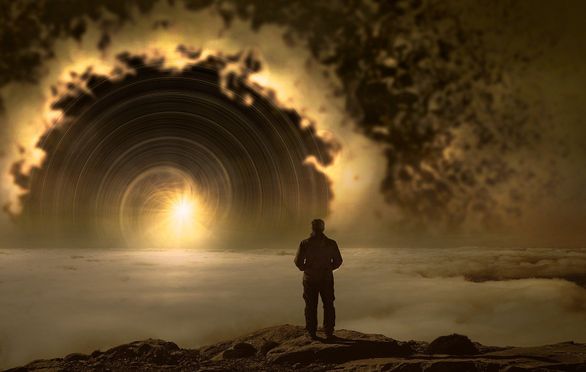