Weekly private singing lessons with a musical theater emphasis for beginning to advanced voice students. Lessons are given by a voice coach and professional singer with over 30 years of experience in teaching and performance.
Amanda Giese-Vocal and Theatre Performance Coach
575 total reviews for this teacher
7 reviews for this class
Completed by 32 learners 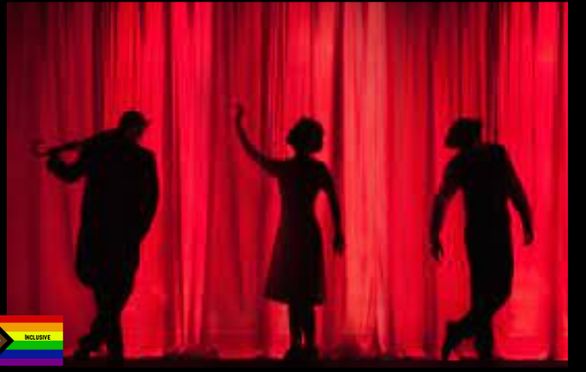 Pacific Time
🔥 This class is in high demand! 7 of 9 classes have sold out.