Shake It up Shakespeare!

Now Is the Winter of Our Discontent: Shakespeare's Richard III

In this 12-week class, we will do a full reading and discussion of one of Shakespeare's greatest dark histories, Richard III.
Maureen Tobin
175 total reviews for this teacher
2 reviews for this class
Completed by 10 learners
There are no upcoming classes. 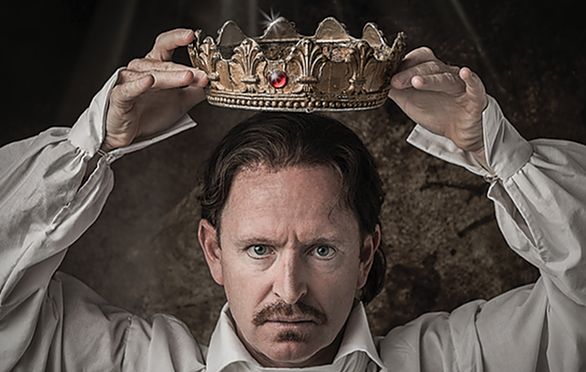