The Chronicles of Narnia Book Club

The Corps of Discovery: Lewis and Clark's Expedition Through the American West

Narnia Book Club: 'The Lion, the Witch and the Wardrobe' by C. S. Lewis

In this eight week course, we will enjoy and appreciate one of the greatest and most popular works of fiction for young people.
Dr. Anthony Radice
172 total reviews for this teacher
7 reviews for this class
Completed by 20 learners
There are no upcoming classes. 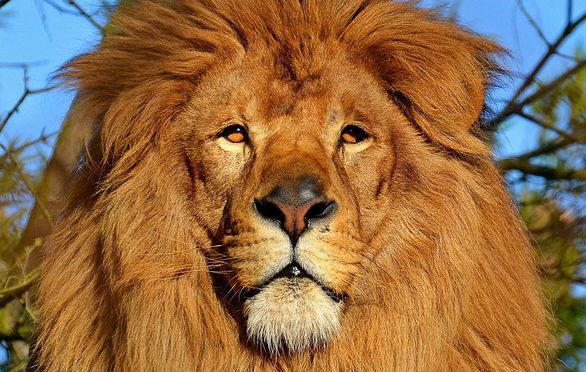