Greek Mythology for Beginners: Intro to the Heroes of the Ancient World Ongoing

Mythology Symposium: All About Zeus, the King of the Gods

This one-time course is all about Zeus, the king of all of the gods in ancient Greek mythology. We'll use art, literature, and storytelling tradition to explore some of the many stories surrounding this famous mythological figure.
Kristen Kanipe, M.A.
224 total reviews for this teacher
3 reviews for this class
Completed by 11 learners
There are no upcoming classes. 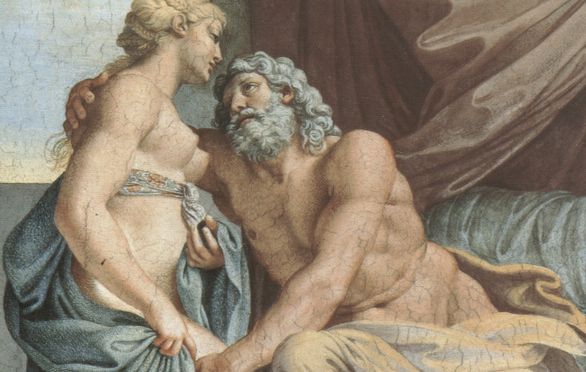