Go with Mikey's on an adventure to learn Roman numerals so he can free the Roman centurion's pet baby lion! We learn everything from Roman numeral characters and the rules for the reading them and converting them. This fun, interactive story has kids learning!
Professor Kitty BS ChemE-UVa; MBA-Case Western
317 total reviews for this teacher
3 reviews for this class
Completed by 7 learners
There are no upcoming classes. 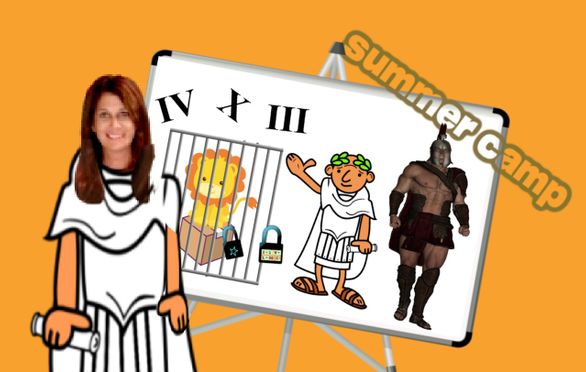