In this 12 week course the student will learn about forces, motion, and energy.
Neotha N Williams
18 total reviews for this teacher
Completed by 1 learner
There are no upcoming classes. 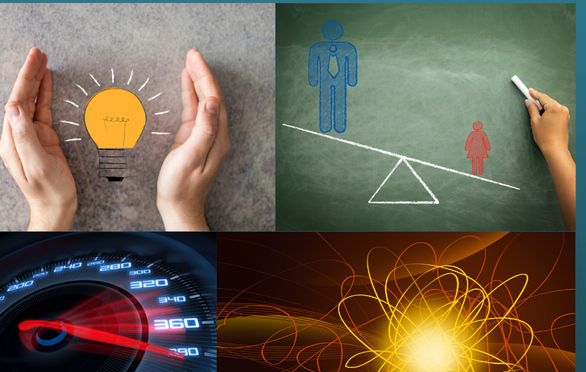