Intermediate Spanish-language learners will practice small talk; target a weekly topic through question and answers, stories, and games; and grow in their understanding and confidence in the language in this ongoing course.
Tristan Meier
194 total reviews for this teacher
5 reviews for this class
Completed by 18 learners
There are no upcoming classes. 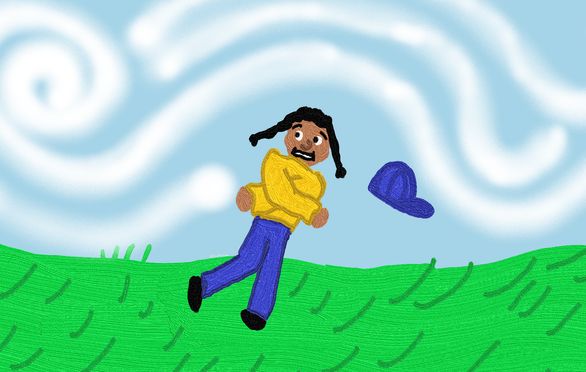