Use code SCHWARTZIMPROV5 to save $5 off the first class to see if the teacher is as funny as he claims. Students will play and try to perfect popular improvisational comedy games in a social, supportive environment. It's drama club slash but with more laughs. Teen Whose Line Is It Anyway, basically!
Michael Schwartz
1236 total reviews for this teacher
36 reviews for this class
Completed by 186 learners 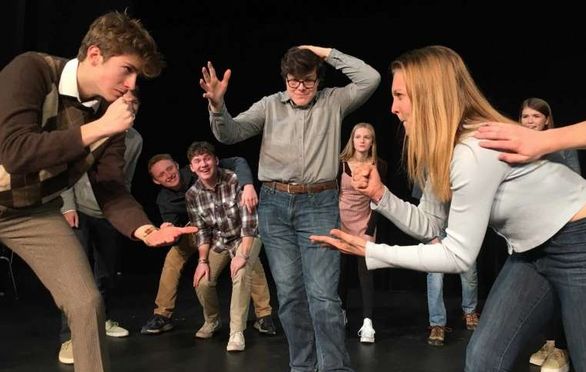