Students will learn and practice popular improvisational comedy games and scenes in a camp format. Acting and drama class but with way more laughs!
Michael S.
1247 total reviews for this teacher
70 reviews for this class
Completed by 265 learners 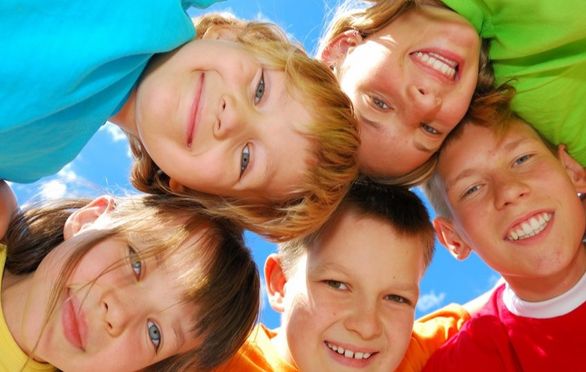